The shift of the world‘s assets from the legacy financial system into the Blockchain Ecosystem is the biggest shift of wealth in human history.

But where exactly do we find the biggest pool of money in the legacy financial system?

All the silver in the world is worth about $66.2 billion.

All the coins and banknotes in the world are worth around $6.6 trillion.

The world‘s 2.095 billionaires together are worth about $8.5 trillion.

All the gold in the world is worth around $12 trillion.

All the companies‘ shares traded on the NYSE together are worth about $26.8 trillion.

The total value of the world‘s money including all checking, savings and time deposit accounts is over $100 trillion.

It‘s actually difficult to get accurate data on this because trillions of dollars of fiat currency units are being printed on a yearly basis - adding additional fuel to the crypto rocket ship.

35% of all US dollars have been printed in the last 10 months alone!

The United States of America has officially become a Banana Republic.

And the European Union is not far behind, having created 1.85 trillion units of its toilet paper this year alone.

The amount of debt globally stood at $257 trillion at the beginning of the year.

I couldn‘t find any current figures but the total amount of global debt is certainly many trillions higher now.

(By the way, this number stood at “only“ $169 trillion a mere 3 years ago! In other words, global debt has almost doubled in the last 3 years.)

I think it‘s very clear we‘re coming to the end of the age of fiat currencies.

And it‘s obvious what that means for hard assets and cryptos.

Next, we have all of the world‘s real estate. It‘s worth around $282 trillion.

The Biggest Pool Of Money In The World

Lastly, we come to the biggest pool of money of them all: Derivatives

A derivative is a financial instrument with a value that is derived from an underlying asset or group of assets.

The derivative itself is a contract between two or more parties.

Globally it stands somewhere between $600 trillion and $1 quadrillion.

Derivatives might be the biggest opportunity within the Blockchain Ecosystem right now.

Imagine owning part of a protocol that will eventually control trillions of dollars worth of value.

That‘s exactly the opportunity you have today.

In my exclusive research service Project Serenity we're analyzing the best projects in the sector and position ourselves for incredible gains.

Simple to use, fully permissionless derivatives protocols that give access to leverage for everyone will explode during this coming bull market and have a decade of almost unbelievable growth ahead of themselves. 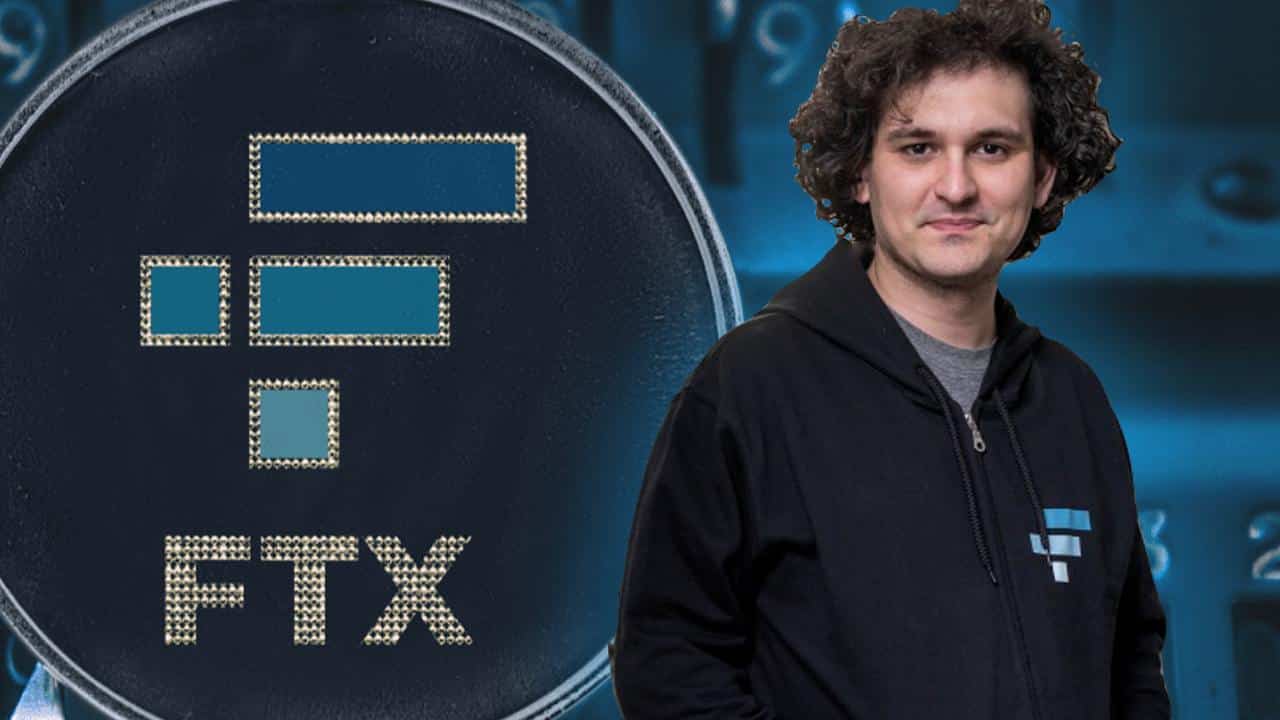 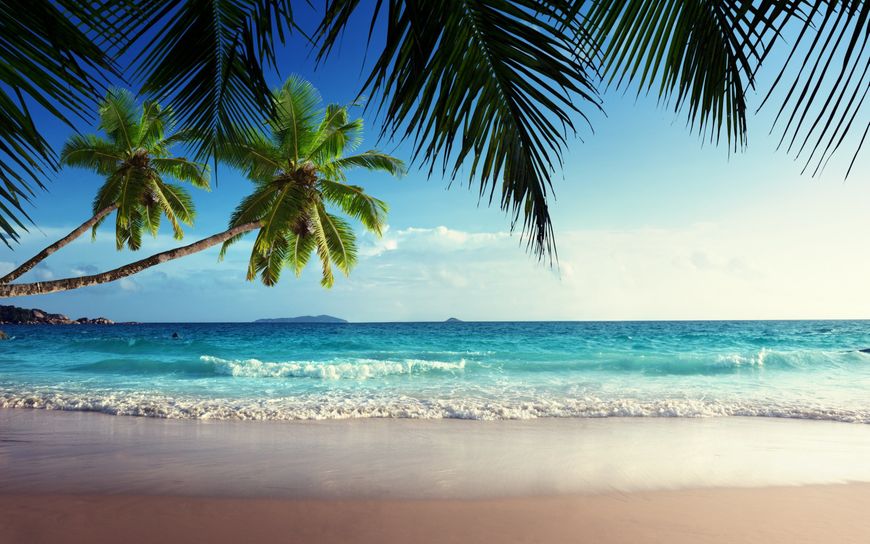 A dissident is someone disagreeing with something, typically an opinion or belief. Ubiquitous connectivity and digital technology have given rise to a new class of dissidents. They are ... read more 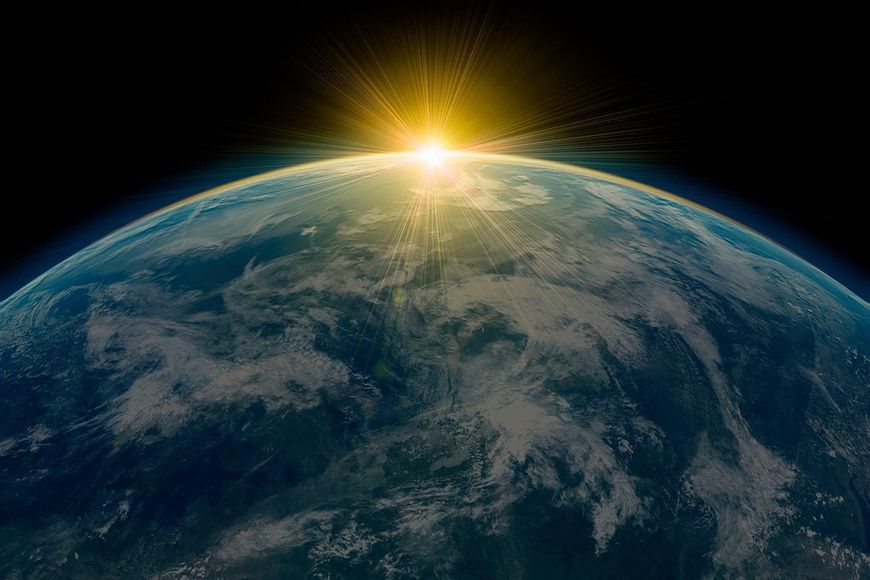 The Old World vs. The New Normal

The old world of pre-2020 is gone and it's never coming back. We are now in a historic transition period. This means there's a lot of danger to ... read more

A Controversial Discussion About The State Of The World, Freedom Oriented Communities And A Deep Dive Into Crypto

You know what's interesting about common sense? How controversial it has become to state obvious facts. Recently, I appeared as a guest on Doug Casey's Take. We discussed ... read more 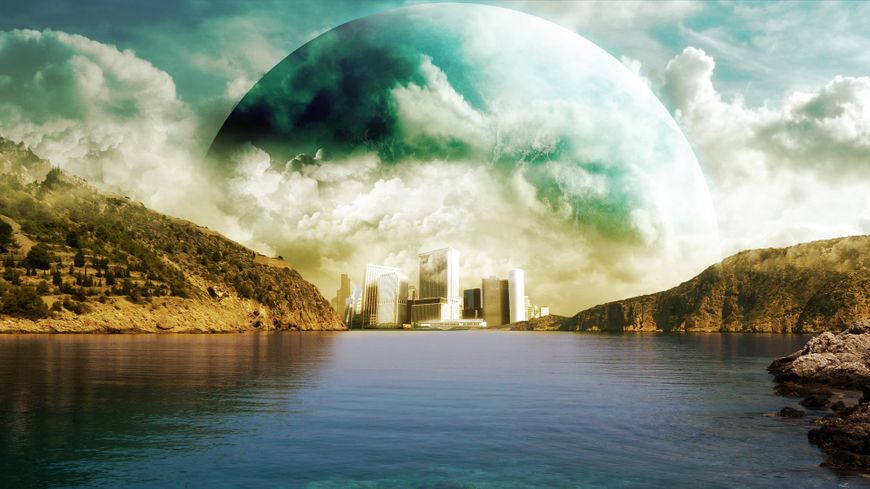 From The Death Of Socialism And Fiat Currencies To A Prosperous Future: A Geo-Political And Financial Outlook On The 2020s

I was recently interviewed by Kevin Koskella on the Freedom Lovin' podcast. In this hour long conversation we covered a lot of ground: The current age of turmoil, ... read more

Meet The Godfathers Of The Blockchain Ecosystem

ReasonTV just came out with a great 4-part video series about the godfathers of today's Blockchain Ecosystem. The cypherpunks, crypto-anarchists, mathematicians and computer scientists of the 80's and ... read more