I have a confession to make.

Having foreseen the complete socialist disaster and authoritarian nightmare that is the European Union I had left my native Germany in 2005 for greener pastures.

I prefer countries where the local mafia in charge is inefficient and badly organized as that generally translates into more individual freedom and a more relaxed lifestyle.

I'd rather pay a $10 "coima" to a traffic cop and deal with more limited infrastructure and availability of products & services than with a huge tax bill and countless rules and regulations that are actually being enforced.

So over the last 14 years I have lived in Paraguay, Argentina, Uruguay, Peru and Colombia. I have also spent quite a bit of time in Chile and Brazil.

Paraguay will always have a special place in my heart as it is the first place I moved to abroad and the people are very easy-going and  friendly.

I still go back to Asuncíon about once a year to meet friends and to see what's new.

Asunción has undergone an incredible transformation over the last roughly 10 years and has developed a lot. However, it is also quite an unsophisticated place and the overall education level is very low. So after a few years it got somewhat boring and monotonous and I moved on.

Buenos Aires has always been and remains one of my favorite cities in the world.

Argentina is the most cultured country in South America and I have a lot of good friends there.

On the political side though Argentines are world famous for their epic booms and busts that come around every 10 years or so. The insanity of CFK made it very cheap for quite a few years and I'm happy to report that I have taken full advantage of this time period in Argentina's recent history.

Mauricio Macri's government has stupidly propped up the Peso, massively overvaluing it and indebting Argentina even more. For a few years Buenos Aires was more expensive than New York City.

More recently with the Peso above 40 to the dollar, valuations have come back to earth.

Unfortunately with so many decades of mismanagement and underinvestment every time I come back to Buenos Aires everything is a little more run down and the food a little worse.

The biggest blasphemy however is a new trend that has taken over the Capital: Chilling red wine.

Clearly the porteños have lost their minds...

I always tell people that Punta del Este is great for an  extended stay during summer but living there will slowly but surely drive you insane.

The place is a black hole for money that grows in power every year. At this point the prices for a lot of things are simply ridiculous.

The sloth, incompetence, socialism and an untold number of  mindbogglingly stupid laws are going to grind down even a battle hardened Banana Republic connoisseur.

Plus for about 6 to 7 months the weather is not so great, pretty much everything shuts down and it becomes a boring place.

And forget about Montevideo. It is about as boring as it gets for a captial city. It has more of a small pueblo feeling to it than that of a real city. The Uruguayans are just a very provincial folk.

I have spent the southern hemisphere summer months in Punta every year for the almost a decade.

All of the good, little of the bad - a nice balance that works for me.

I have been coming to Lima multiple times per year for a long time and also have lived there for a short while as my wife is a limeña.

Unfortunately Lima is not a very enjoyable city due to the bad  weather most of the year, a complete lack of intelligent city planning and the resulting traffic. It is also not very cosmopolitan for a city of that size.

However, Lima certainly has some of the best food in the world and it is always worth a trip for the culinary experience alone.

Real estate is not exactly a bargain but the overall cost of living is very reasonable.

Medellín is my current home base where I spend up to 6 months a year.

The Paisas are a friendly and easy-going bunch. The weather is great almost year round and it's a growing, up and coming place.

Real estate is a great deal at the moment and a good long term hold.

Unless of course, there is a major fuck-up which is always possible  in Colombia with all the different armed gangs running around and the  country basically being run by Narcos.

Rule of law is a complete joke. And dealing with investment projects here, this is unfortunately something I have been reminded of twice so far.

It's a full fledged Banana Republic.

There are a lot of lifestyle benefits to living in Latino Banana Republics. I'll write more about this in the future.

A word of warning though: I'm a cranky motherfucker - just ask any of my friends or my long suffering wife.

There are plenty of situations where an educated Westerner can just shake their head in disgust. Chief among them gross incompetence, a complete lack of valuing time and general unreliability.

To get a taste of this I refer you to my good friend ExpatBob. For honest insight into Uruguay check the tag "severe mental retardation".

Also Colin of ExpatChronicles has some good material on Peru. This situation I have linked to here takes the cake and I'd find it very funny if I weren't so intimately familiar with these kinds of situations. 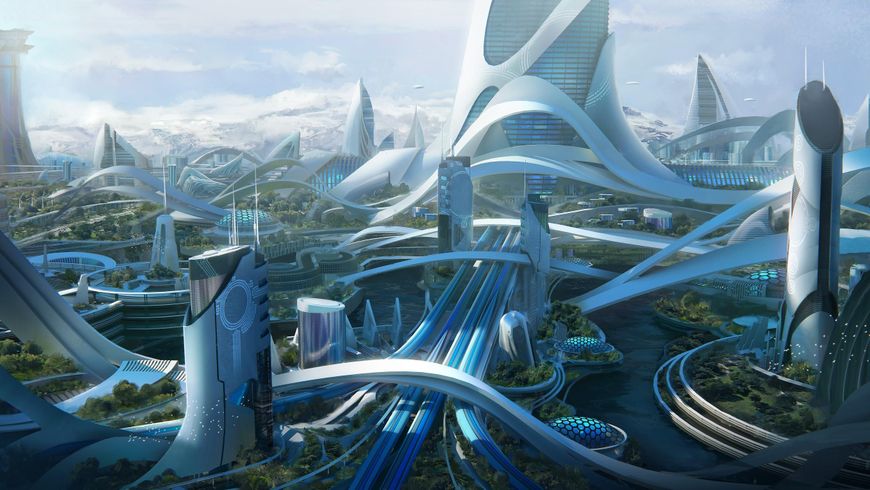 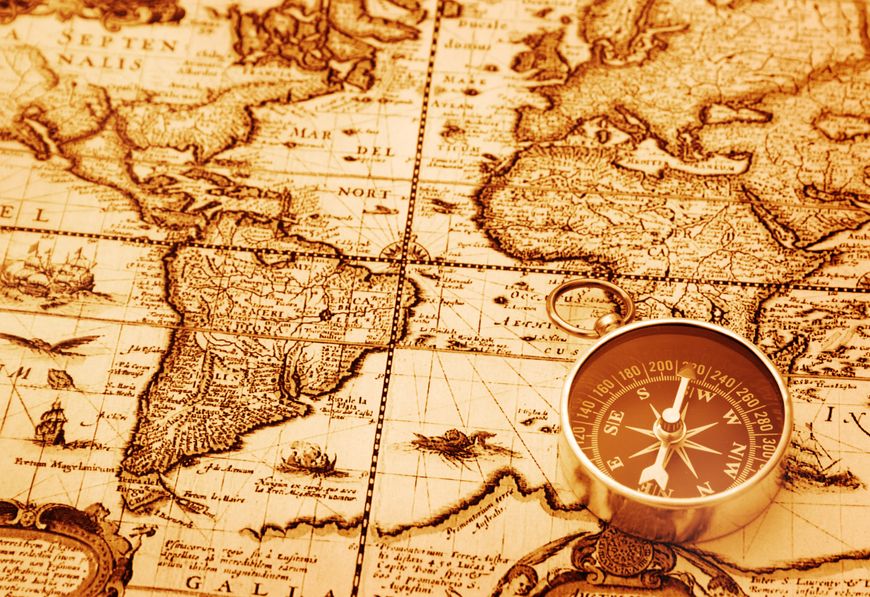 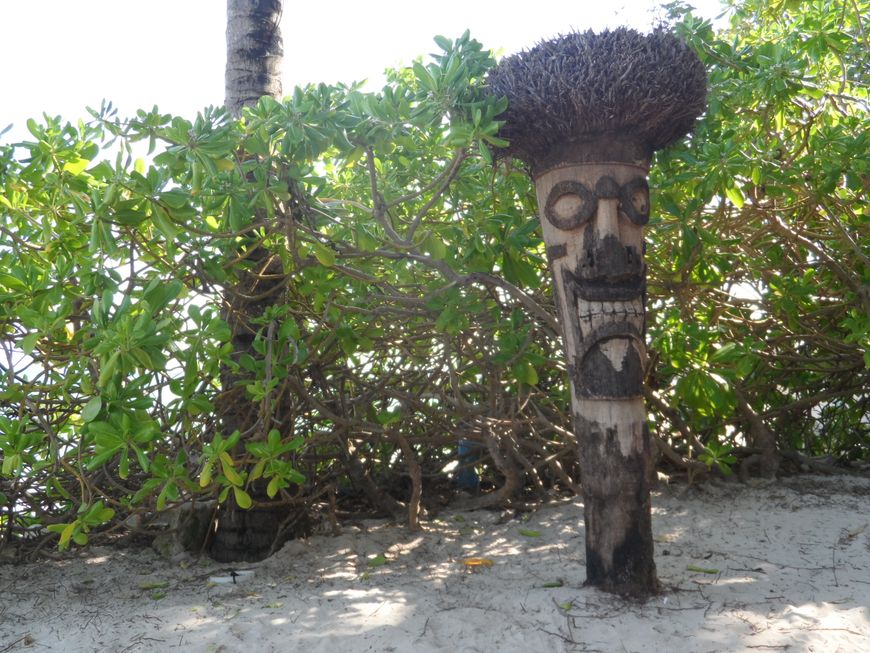 Quintana Roo, Mexico: A Caribbean Dream Or A Humid Ordeal?

I like Mexico and have been to different parts of the country several times. Recently we spent an entire month on the Yucatan peninsula in Quintana Roo. On ... read more